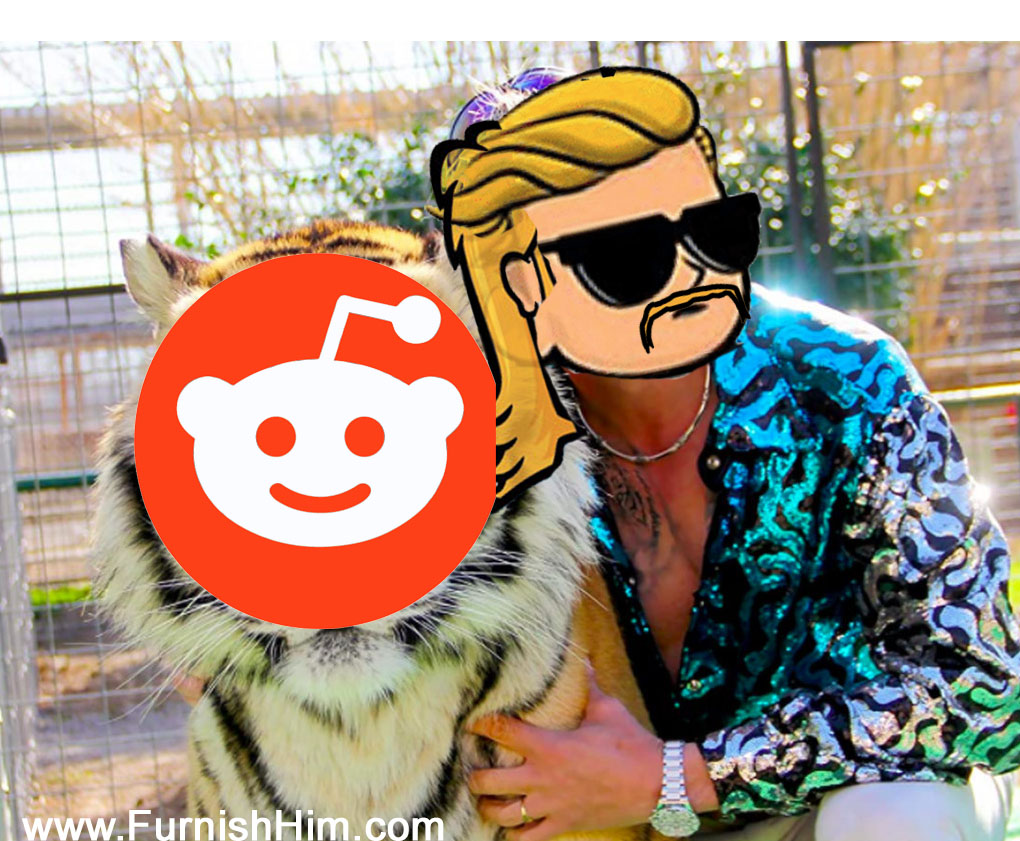 They just don’t get it do they? The wall street machine is still reeling from a devastatingly trollish broadside delivered to it by, a gang of day traders from Reddit? Only in 2021. If you already know the story, then scroll down for the original memes!

r/wallstreetbets – a space for normal day traders to discuss the stocks – has become a cultural flash point after spoiling the party of sanguineous hedge fund, Melvin Capital. Melvin Capital telegraphed their short of GameStop; and Reddit pounced. What is shorting a stock? In short, if you short a certain stock, then you are ‘betting’ that it will go down. When it goes down, you make money. But, what if you piled tonnes of cash to short a stock and instead of the stock going down, it rapidly rises; to the moon? Well, then you lose money. Big time. Melvin Capital has lost a reported 7 billion, all due to what appears to be, largely, millennial Redditors.

Lets suppose that assumption is right. Are millennials gamers just nostalgic for GameStop and the brick and mortar of their childhood? Are these day traders just bored of being in lockdown? Is this a political thing? A revolution? Nope. If you were to ask them, they would respond: ‘we just like stocks’. Obviously, for this amount of people to sync there must be something deeper going on. I will not get political, don’t worry. There is a class of people who are above politics, they are above tragedy. We are just an abstract concept to them.

The same classless elites that were bailed out after the 2008 crash (many millennials would have come of age during this time), brazenly shorted GameStop – and they were called out on it. This isn’t a revolution; this is a FUCK YOU. Apes together strong.

And boy is it fun. You can just imagine the furrowed brow of hedge fund managers, struggling to understand why these people, who just out manoeuvred them on the stock market keep spelling stocks, ‘stonks’.

It is amusing to see the machine inaction – the sheer amount of puff-pieces for other stocks, silver, AMC, dogecoin etc is hilarious to watch. There are an awful lot of new Twitter accounts I noticed with 6 followers posting dogecoin memes – nice try guys. How about the amusing juxtaposition of congresswoman AOC mistakenly thinking this is some kind of communist revolution, despite all of the same media companies who shilled for Biden, shamelessly shilling for the hedge funds – okay I did get a bit political.

Our very own, purple belt in Photoshop, James has been busy memeing instead of working. Warren Buffet once said something to the effect of ‘read lots, it builds up like a compound interest. Well so do memes. I wonder if hedge funds will start hiring meme managers?

You know what, lets conclude this for the all the new meme managers reading. The shorting of GameStop was brazen, blatant and balls-out arrogant. Particularly in a time when small businesses have been forced to shut by their government. We know that money rises to the top, and there will be rich and poor, all we ask is to take advantage of us with a little consideration.

Cube storage space goes by many names, cubby shelves, cube shelves and cube bookshelves; ad nauseum; they are an increasingly popular item of furniture due to their utility and customization. You can add your record collection to one cube, some books to another block, an ornament in a different block blah blah. I’ve noticed that […]

How Not To Decorate Your Home – For Men